HTK was associated with a significant risk reduction on the incidence of DGF.5 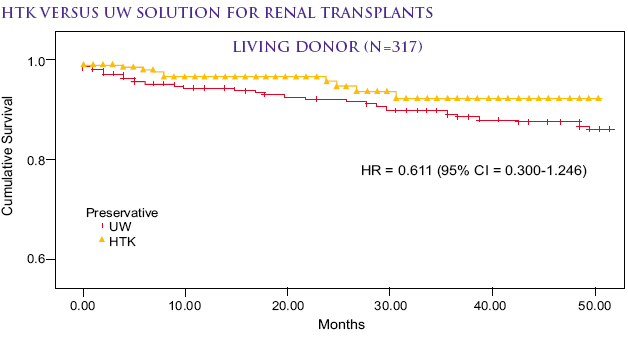 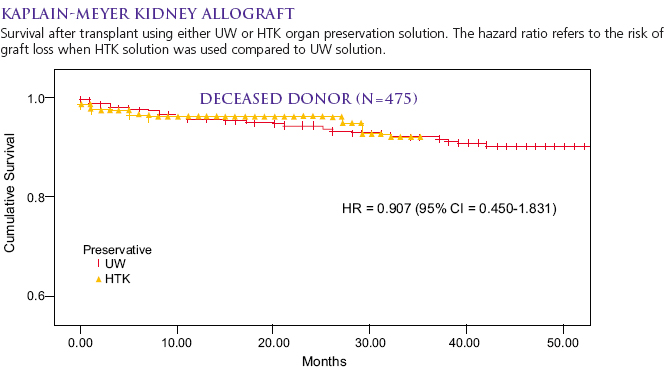 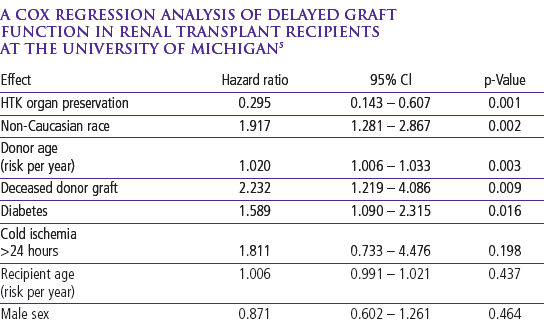 References for this page